Lawyers at Gradstein & Marzano have prosecuted and defended noteworthy class action lawsuits in state and federal court involving claims as wide-reaching as copyright infringement, misappropriation, securities fraud, violations of California Business & Professions Code section 17200, legal malpractice, and audit and accounting malpractice. Both alone and in collaboration with other firms, Gradstein & Marzano is poised to handle class action matters in state, federal and multi-district forums. We are known for taking on cases that involve cutting-edge legal issues and are not afraid to go up against BigLaw firms in protecting our clients’ rights.

Representative class action cases that we have handled include: 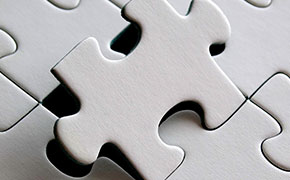 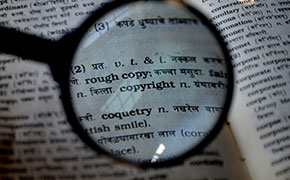 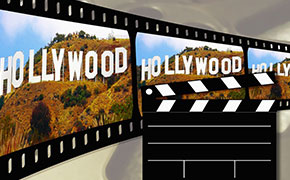 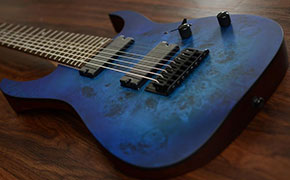